La Défense  is a major business district of Paris located just west of the city. Europe’s largest purpose-built business district. The Grande Arche and esplanade is surrounded by many of Paris’ tallest high-rises. 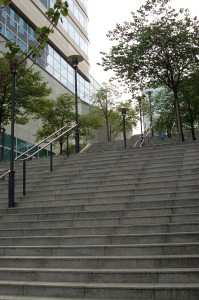 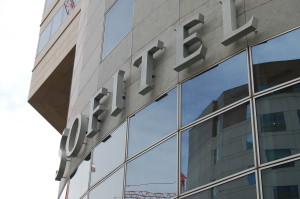 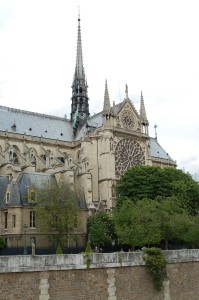 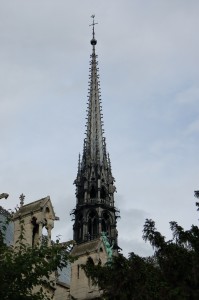 Notre-Dame de Paris also known as Notre-Dame Cathedral or simply Notre-Dame, is a historic Catholic cathedral in the fourth arrondissement of Paris. The cathedral is widely considered to be one of the finest examples of French Gothic architecture, and it is among the largest and most well-known church buildings in the world. The Notre-Dame de Paris was among the first buildings in the world to use the flying buttress. The building was not originally designed to include the flying buttresses around the choir and nave but after the construction began, the thinner walls grew ever higher and stress fractures began to occur as the walls pushed outward. In response, the cathedral’s architects built supports around the outside walls, and later additions continued the pattern. 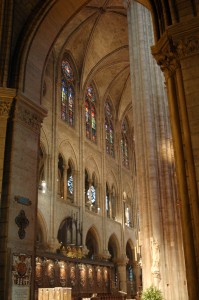 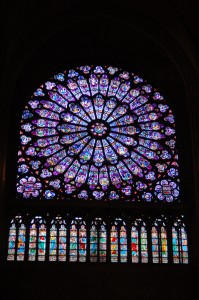 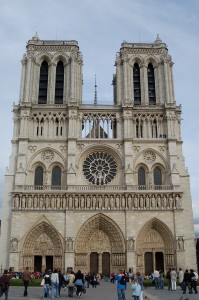 The Latin Quarter is an area in the 5th and the 6th arrondissements and is situated on the left bank of the Seine directly across from the Notre Dame. The area gets its name from the Latin language, which was once widely spoken in and around the Panthéon-Assas University since Latin was the language of learning in the Middle Ages in Europe. 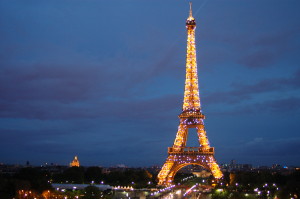 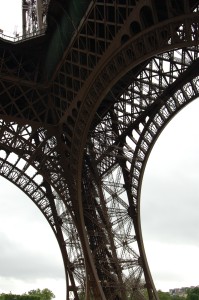 The Eiffel Tower is a wrought iron lattice tower on the Champ de Mars. It is named after the engineer Gustave Eiffel, whose company designed and built the tower. Constructed in 1889 as the entrance to the 1889 World’s Fair, it was initially criticized by some of France’s leading artists and intellectuals for its design, but has become a global cultural icon of France and one of the most recognisable structures in the world 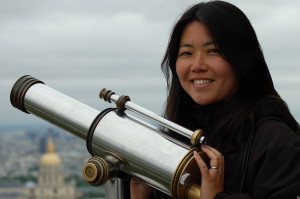 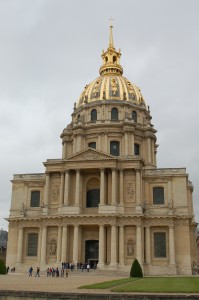 Les Invalides, commonly known as Hôtel national des Invalides, is a complex of buildings in the 7th arrondissement, containing museums and monuments, all relating to the military history of France, as well as a hospital and a retirement home for war veterans, which was the building’s original purpose.

Several notable tombs are located at Les Invalides, the most famous is that of Napoleon Bonaparte. Napoleon was initially interred on Saint Helena, but King Louis-Philippe arranged for his remains to be brought to France in 1840. Napoléon’s remains were first buried in the Chapelle Saint-Jérôme in the Invalides until his final resting place, a tomb made of red quartzite and resting on a green granite base, was finished in 1861. 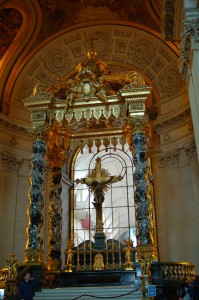 The Cathedral of Saint-Louis des Invalides 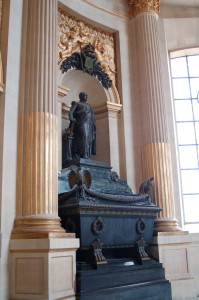 Jérôme-Napoléon Bonaparte was the youngest brother of Napoleon I

The Louvre Museum is one of the world’s largest museums and a historic monument in Paris. Considered by many to be a central landmark of the city.

Aphrodite of Milos, better known as the Venus de Milo, is an ancient Greek statue and one of the most famous works of ancient Greek sculpture. Created sometime between 130 and 100 BC, it is believed to depict Aphrodite, the Greek goddess of love and beauty. 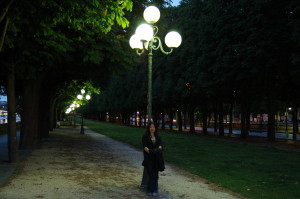 The Avenue des Champs-Élysées is a boulevard in the 8th arrondissement, 1.2 miles long and 230 ft wide, it runs between the Place de la Concorde and the Place Charles de Gaulle, where the Arc de Triomphe is located. 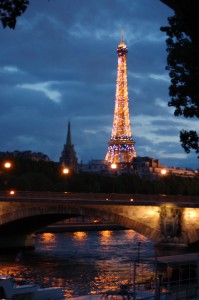 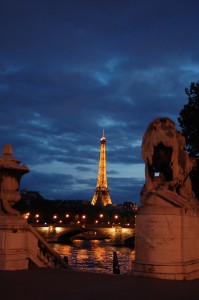 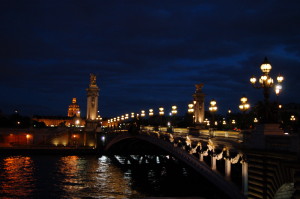 The Pont Alexandre III is a deck arch bridge that spans the Seine and connects the Champs-Élysées quarter with those of the Invalides and Eiffel Tower. The bridge is widely regarded as the most ornate, extravagant bridge in the city and is classified as a French Monument historique. 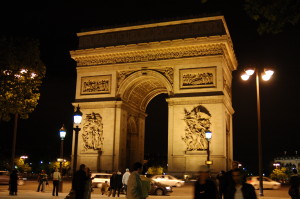 The Arc de Triomphe de l’Étoile is one of the most famous monuments in Paris. It stands in the centre of the Place Charles de Gaulle at the western end of the Champs-Élysées.