Early in the morning we are on the road to our next destination, the Italian Lakes District and Lake Maggiore. Along the route we pass the Italian Alps and numerous waterfalls. This area is truly idyllic and so beautiful, it is a shame that we are merely passing through. Almost at every turn we are greeted with sights like these: 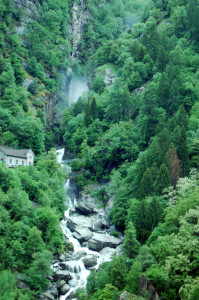 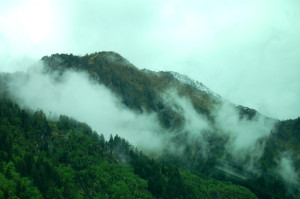 Along the way we also pass by many small villages that have a very strong Swiss influence, as evident in the architecture. 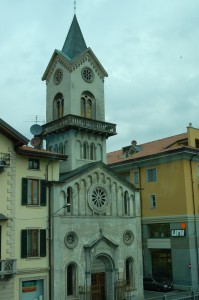 Eventually we get to our first stop at Lake Maggiore for a boat ride across the lake. It is fairly cool outside so the rest of the tour group is huddled up inside the boat while Irene and I get the entire upper deck to ourselves! Over 40 miles long and averaging about 2 or 3 miles wide. It is the second largest lake in Italy and the largest in southern Switzerland. Along its coasts are lined with picturesque villages and towns and the boat tour was a highlight of the trip. 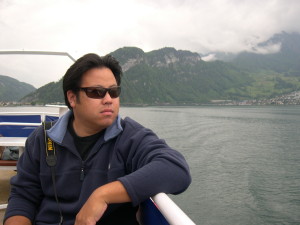 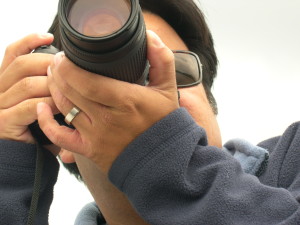 Once we arrived at our destination we went along with the optional tour to the Stanserhorn, taking the funicular railway to the top. Unfortunately the weather did not cooperate with us and the clouds have completely blocked off our view of the alps. We were assured that the view was spectacular but, oh well… it was cool to explore around the mountain and the ride up was really nice. 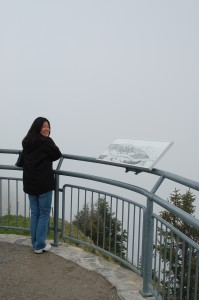 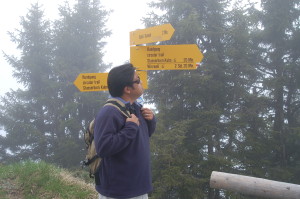 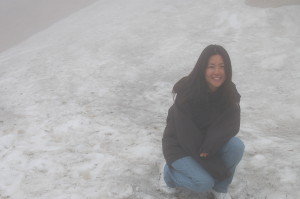 At least we got to see some snow! 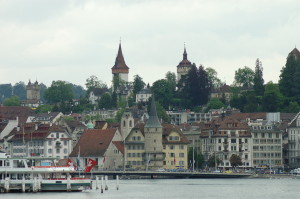 Finally we arrived at our final destination for the evening, Lucerne, city in central Switzerland where German is spoken in this area of the country. Lucerne is the capital of the canton of Lucerne and part of the district of the same name. With a population of about 81,057 people, Lucerne is the most populous town in Central Switzerland, and a nexus of economics, transportation, culture, and media of this region. 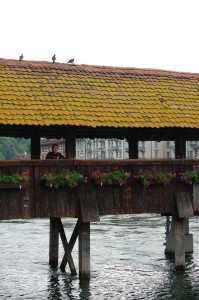 Located on Lake Lucerne, there are many bridges in the area with the most famous, the Chapel Bridge, a 669 foot long wooden covered bridge originally built in 1333, the oldest covered bridge in Europe, although much of it had to be replaced after a fire on 18 August 1993. Part way across, the bridge runs by an octagonal Water Tower, a fortification from the 13th century. Inside the bridge are a series of paintings from the 17th century depicting events from Lucerne’s history. 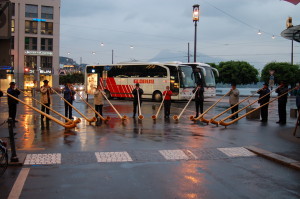 After dinner we walked around the City and ran into these performers playing these Alpenhorns! 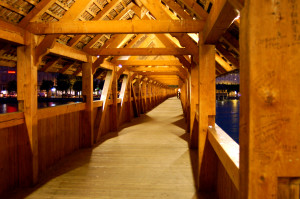 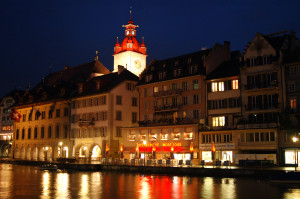 The City was truly beautiful at night! 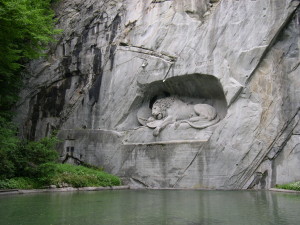 The next day we wandered around the City and asked about Bertel Thorvaldsen’s famous carving of a dying lion, called the Löwendenkmal. The Lion Monument is found in a small park just off the Löwenplatz and not easily found unless you know what to look for. The carving commemorates the hundreds of Swiss Guards who were massacred in 1792 during the French Revolution, when an armed mob stormed the Tuileries Palace in Paris. This was a really impressive monument and we were very happy to have found it. All too soon we were headed off again to our next destination.